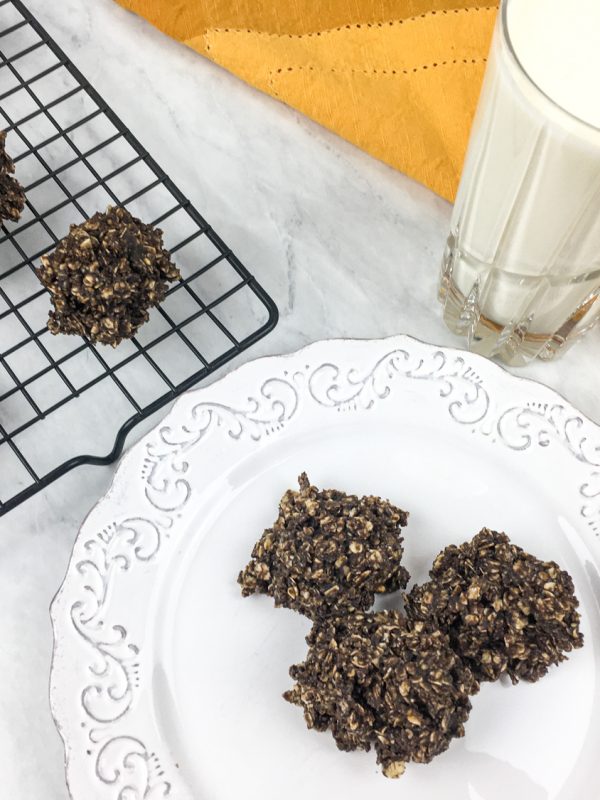 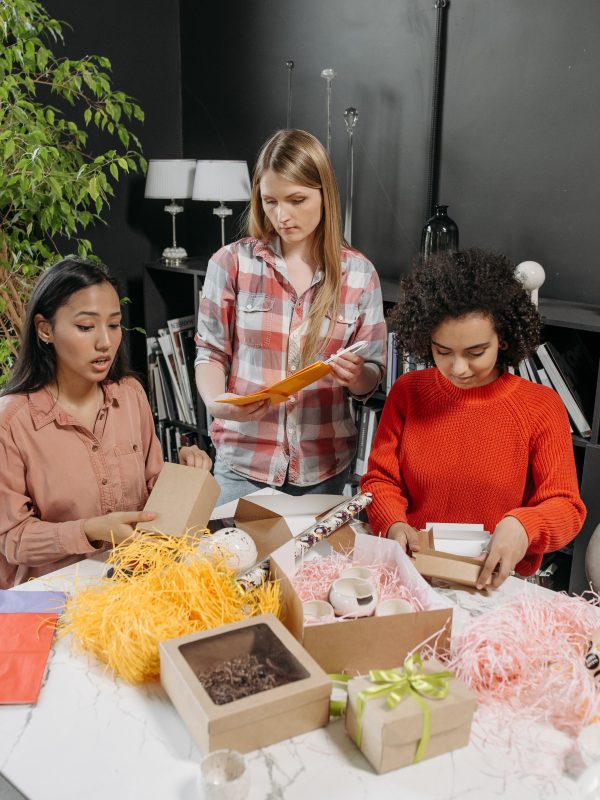 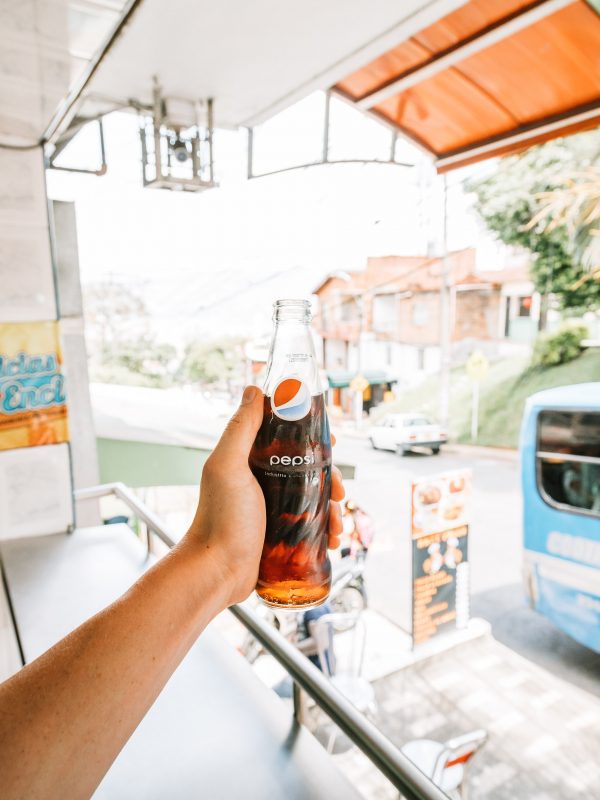 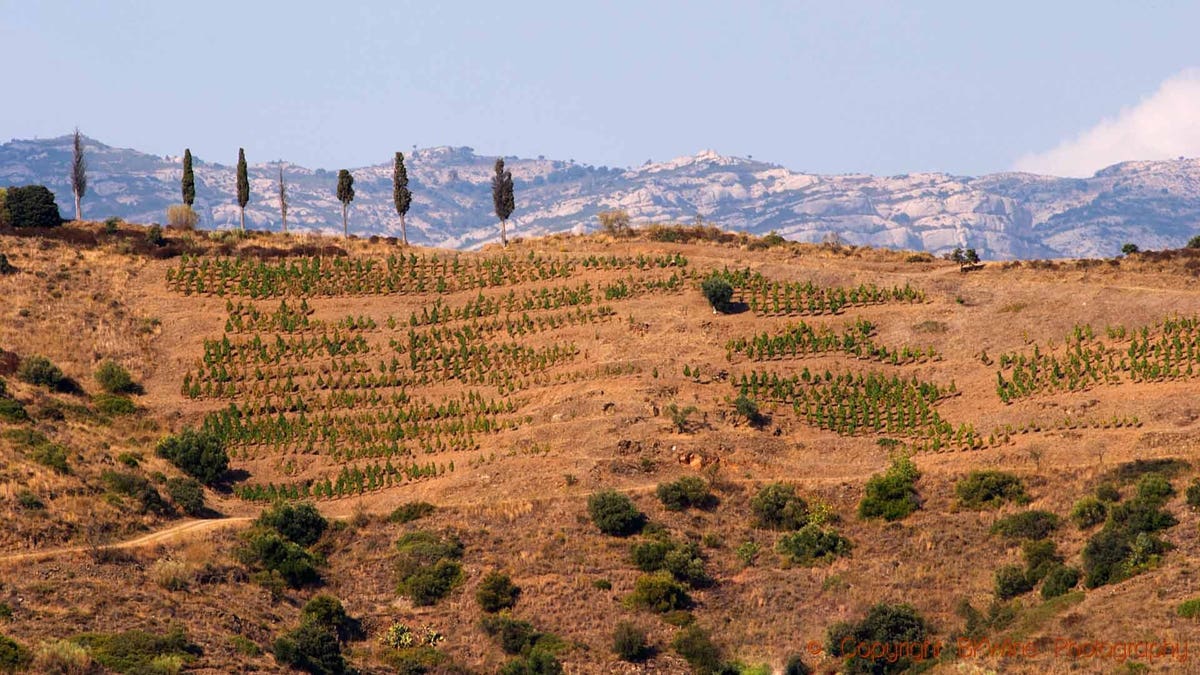 I tasted the wine blind, just before dinner was served. I tasted dark berries and some spices; the wine was powerful, fresh and lively. My guess was a 2016, maybe from the Rhône Valley. It turned out to be a Priorat from Spain, vintage 1998. I wasn’t disheartened; more amazed that the wine felt so young.

Not all wine regions have the advantage of having been known and appreciated for centuries, such as Bordeaux and Burgundy. It may seem impossible that other wine regions could ever reach the same standing. But it happens. A good example is Priorat in Spanish Catalonia. (Priorat is the Catalan name. In Spanish – Castilian – it is called Priorato.)

Priorat has an excellent reputation in the international wine world today. It is the only Spanish wine region, apart from Rioja, to have the superior DOCa, Denominación de Origen Calificada, in Catalan DOQ (for qualificada). Some Priorat wines are extremely sought after, and the prices are high even though it varies a lot between producers.

Priorat managed to reach the top in just 30 years thanks to the entrepreneurial spirit of a few producers. They did not create a new wine region. They changed something that already existed.

Priorat is tucked away in the Tarragona region’s mountains, about 100 kilometres southwest of Barcelona. The name comes from the monastery Priorat de Scala Dei (Ladder of God), built in the 12th century. The legend says that a shepherd boy saw an angel descending from a heavenly ladder right here. The monks began to grow wine. They made robust, dark and, it is said, rather austere wines.

The wine estate called Cellars de Scala Dei was founded in the 19th century and had some success internationally with its wines. But the wine louse (phylloxera)

at the end of the 19th century forced the owners to give up. It was not until 1973 that work on the estate was resumed. At that time there were only a few wine producers in Priorat. The wines did not attract much attention. But in the late 1980s, things started to happen in the small town of Gratallops, now a hub of sorts in Priorat.

A small group of enthusiastic growers with ambitions decided to show what you can do in Priorat. They knew there was potential here. Some of them had already been in Priorat for a few years. They decided to work together in a kind of cooperative way. The aim was to make high-quality wines. They would call their wines “Clos” Something, to distinguish them from the traditional Priorat wines.

They restored old terraced vineyards, built by the monks many hundreds of years ago. They planted French grape varieties such as Cabernet Sauvignon, Merlot and syrah. They blended them with old vine Garnacha and kept the yields down. Long and warm extraction and a large proportion of new oak gave additional concentration. The wines were rich and powerful, often with alcohol levels up to 15% and a hefty dose of tannins and vanilla.

These characteristics appealed to many wine consumers. After a few years, everyone in the wine business was talking about Priorat. Towards the end of the 1990s Priorat was world famous.

Among the pioneers were Álvaro Palacios, soon to be a celebrity, with Clos Dofi and Clos l’Ermita, Rene Barbier with Clos Mogador, Daphne Glorian with Clos Erasmus, José Luis Pérez with Clos Martinet and Carles Pastrana with Clos de l’Obac. They are all still around, although the cooperative ideas died out rather quickly and some of them dropped the “clos” (Clos Dofi is now Finca Dofi, Clos l’Ermita only l’Ermita, Clos Martinet is Mas Martinet).

Today, 109 wineries in Priorat make their own wine. There are also around 500 growers who mostly sell their grapes to cooperatives or to bigger estates. The total area is almost 5,000 acres (just over 2000 hectares).

The landscape is striking. The vines grow mainly on difficult-to-work slopes of grey and black slate, a soil called llicorella. The slopes are often steep; the gradient can reach 60%. Terraces have been built in places where the slopes are steepest, sometimes with no more than two rows of vines per terrace. It is expensive to produce wine here because of the difficulties to mechanize. The summers are hot, and the winters are cold. In January this year (2021), there was half a meter of snow.

The most cultivated grapes are Garnacha (Garnatxa in Catalan) and Carinyena (Carignan in France and Mazuelo elsewhere in Spain), Cabernet Sauvignon, Syrah and Merlot. The rare white Priorat wines are made from only 300 acres. The grapes are mainly Garnacha Blanca and Macabeu.

The wines are still powerful, compact and dense, but the amount of new oak is now lower. The wines age well, just like my 1998 above. The wine, by the way, was a Barranc dels Closos 1998 from the excellent producer Mas Igneus.