I’m so so so happy, guys. And exhausted. But so so glad anyways.

The marathon went much better than I expected, because I must admit that I was a bit nervous before it started. I’d never run those many kilometres neither had I run a proper race with, you know, more runners. But it went awesome, and I got to cross the finish line in 2:04:40, which might not seem a great time for you guys if you’re used to run often, but I feel so so proud of myself right now! I can’t believe I’ve got to finish my first half-marathon! 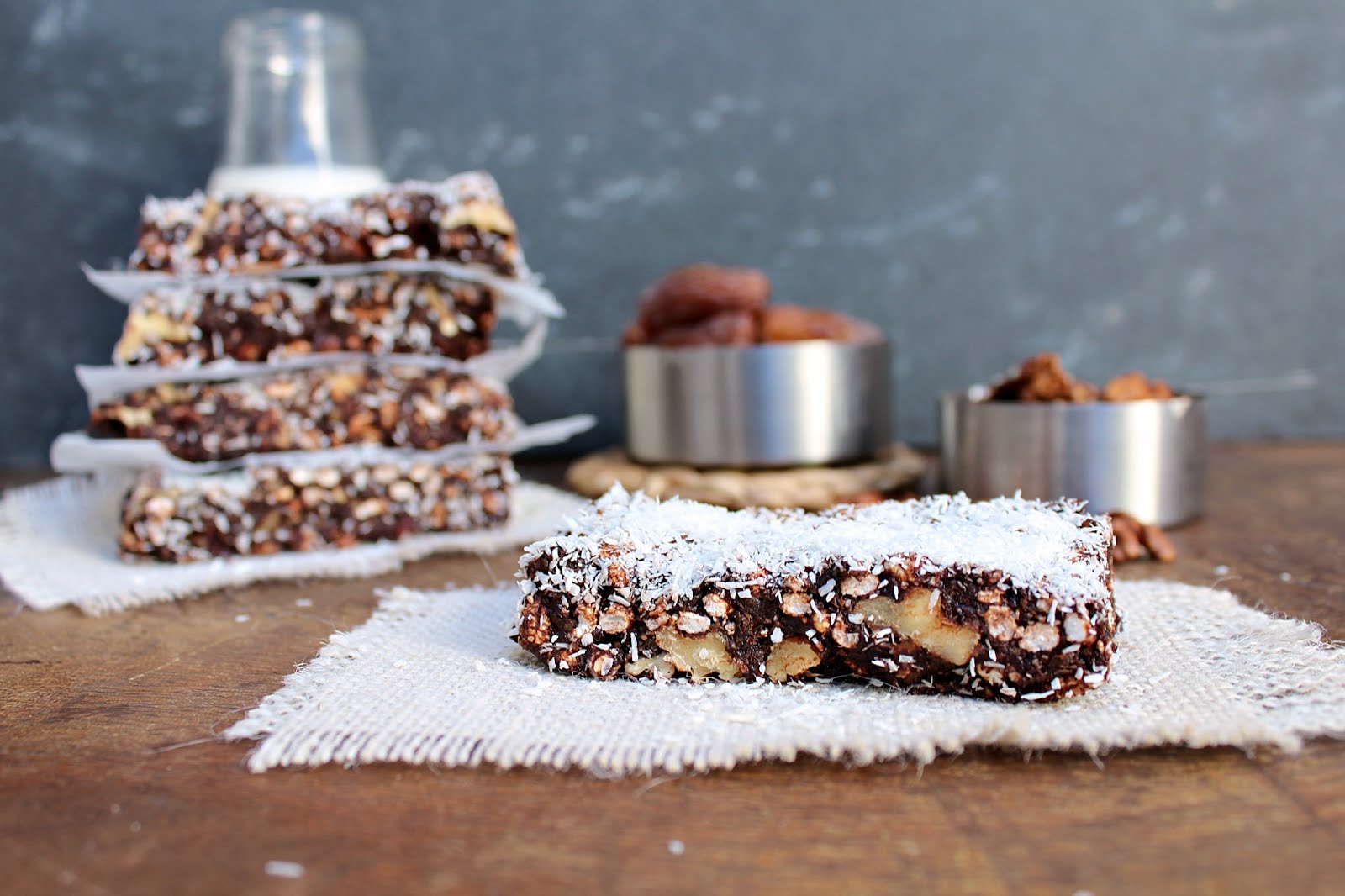 I really thought it was going to be much worse because:

a) My legs were super super sore due to an injury caused by a swim (did you guys know that you can actually hurt yourself under the water? Because I had no idea!). It wasn’t a proper injury, actually. Because if it had been something serious, I wouldn’t have dared to run, I’m very conscious about sport injuries, which is something I unfortunaly had to learn the hard-way :(( Anyway, it wasn’t something really serious, but I think it affected my performance.

b) I didn’t sleep at all the night before. Pre-race imsomnia. Do I need to tell you more? (For the record, I don’t usually sleep well… because pretty much everything from eams to races makes me nervous *sighs*). I fell asleep in the car on our way back home though haha.

c) My trainers broke down a couple of days ago so I had to buy myself a new pair. *GASP* Yeah, I broke the “nothing new on race day” rule, but luckily it worked f0r me and my new trainers, although otrageous, did their job. 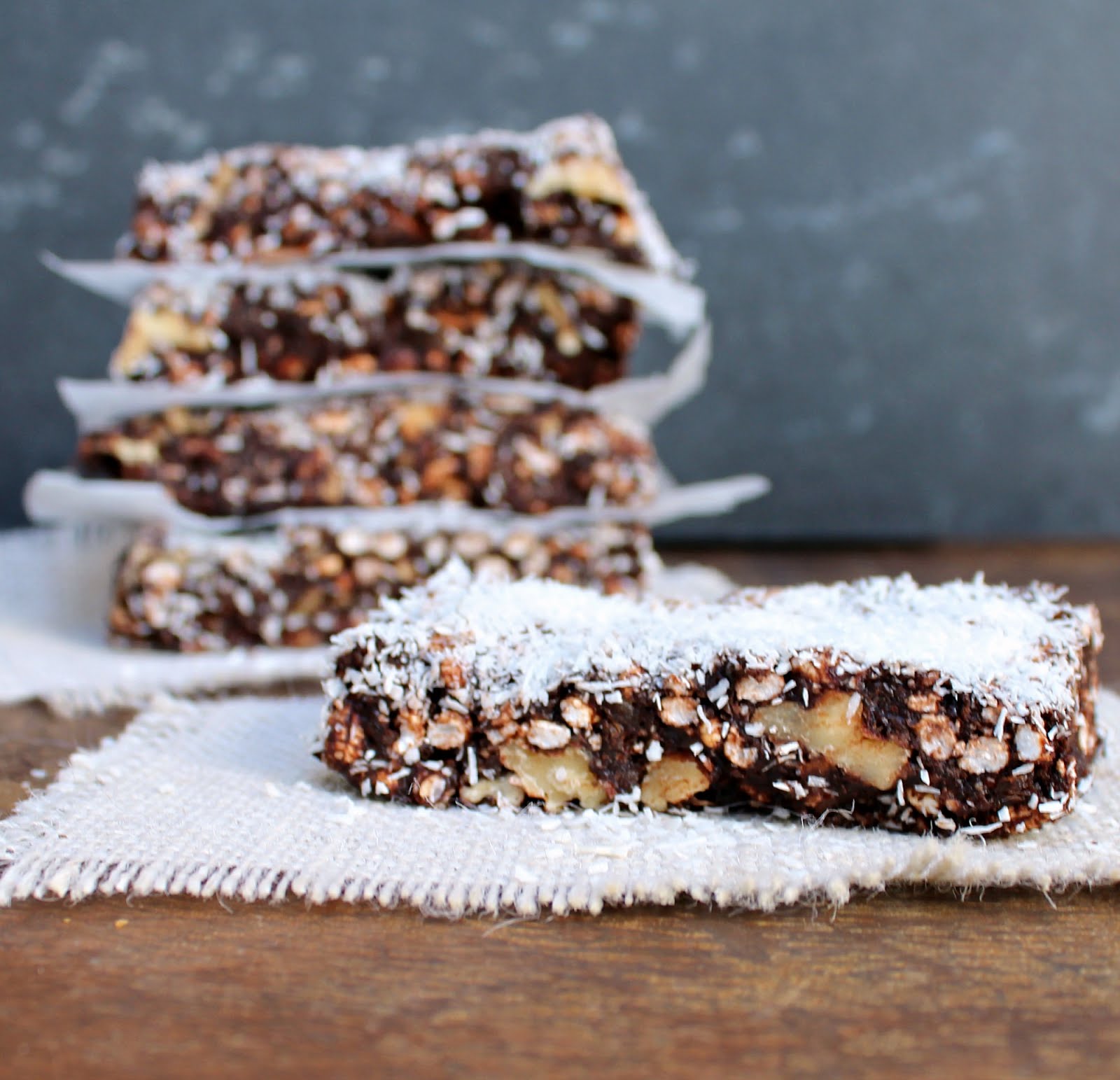 But in the end it all went fine. I was first in my category (female junior) so I got a prize. A bottle of extra-vigin olive oil. Duh, clearly, these guys know about my obsession with olive oil toasts. Hey guess what’s for breakfast tomorrow 😉

My half-marathon playlist did an awesome job as well, because it made me want to run faster and dance and stuff. Specially dance. Yo guys never put “Ready to go” by Panic! at the Disco on your playlists because it’ll make you want to dance and not run. I felt like dancing. And singing. But darn, I wanted to look normal too, so I had to content myself with running with a happy face yo.

Here’s my playlist in case you need *awesome, ahem yeah, awesome* music to run to: 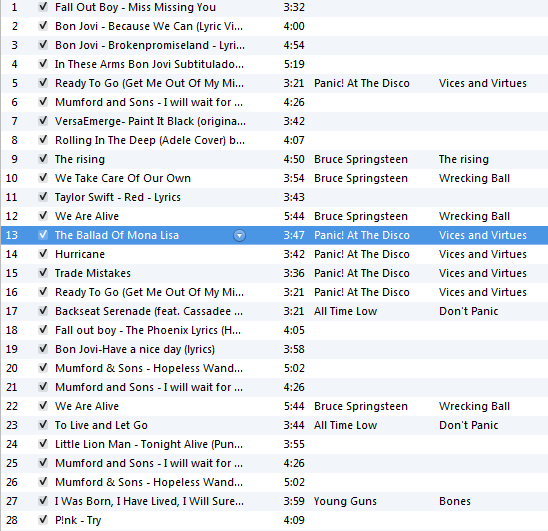 Yes, I’m aware that “I Will Wait” by Mumford and Sons is on the playlist three times. No, I don’t care. Darn, I love that song. And “We Are Alive” by Bruce Springsteen is the perfect song to run too. I love that man!

I Was Born I Have Lived I Will Surely Die by Young Guns has to be one of my favorite jams ever, so I was very happy that it was the one I ran the last kilometre too. It made me run so so fast that my mum said it looked like I was going to explode or something. Fastest km. of my life, *yay!*. 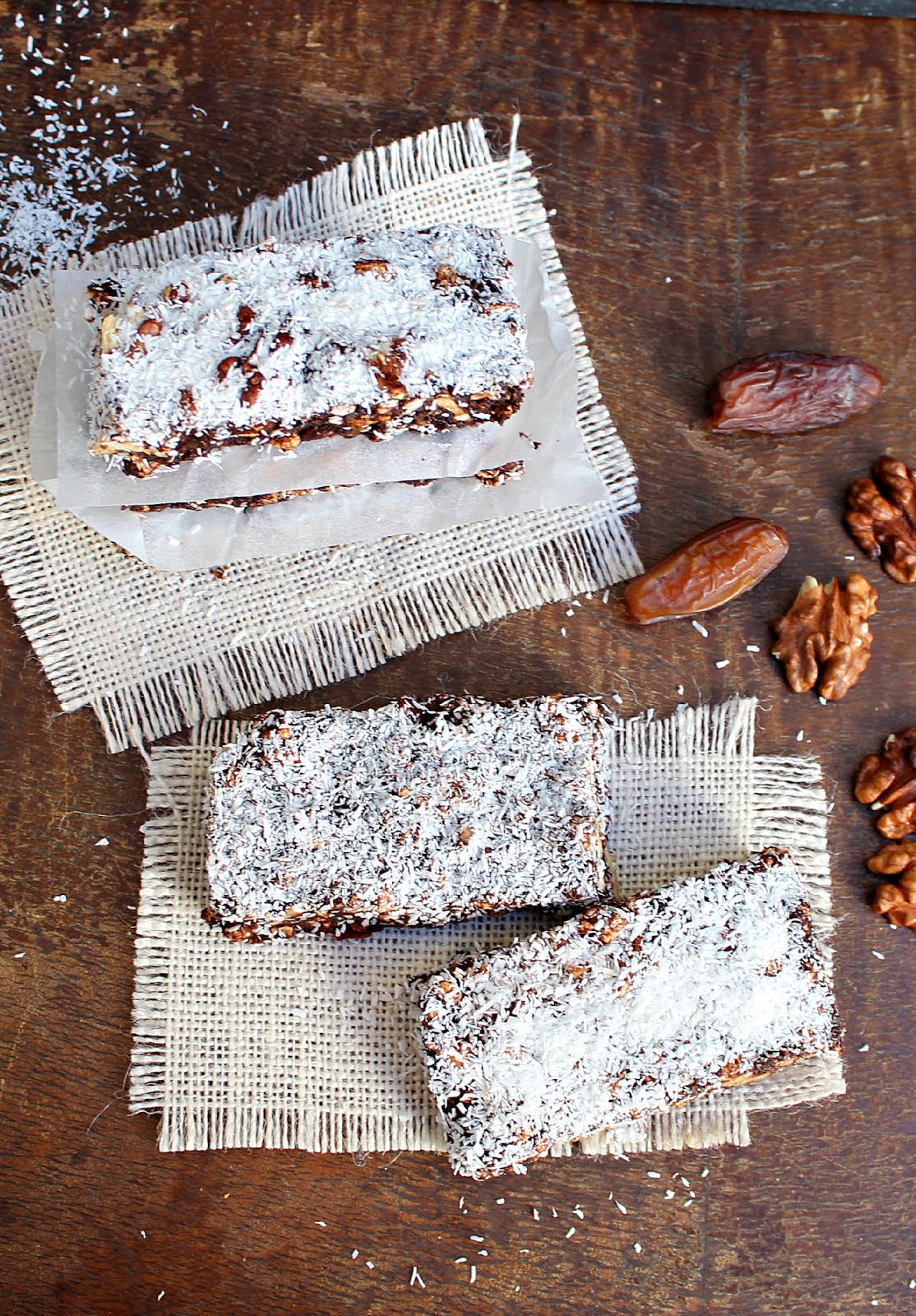 Soooo, I’d like to thank you all for your sweet comments and support. I really thought of you all while I was running and it gave me strenght to continue. I’m so thankful to have you!

On the even brighter side I had layer cake when I got home. Brown Butter Layer Cake with Nutella Buttercream (a post on it is coming next week!). It was so good that it made me want to run a half-marathon every week so I can reward my self. I’m hopefully running Madrid’s half-marathon next April and I’d love to make it to London’s next year as well. Keep your fingers crossed for me! It is going to be hard, but I’m sure I’ll be able to get trough it with effort. And carbs. And Brown Butter Crescent Rolls.

And oh, I made these PB Chocolate Muffins from Sally’s Baking Addition to have them as a post-race snack but I forgot them at home and we were out of town when I remembered about the muffins so there was no way we could return. Oh well, I got home after a 2 hour long trip to discover someone had eaten my muffins. Not even the crumbs were left *sighs* They looked lovely though, and the batter tasted awesome so I’ll be making them again soon (and I’m hiding them this time HA). 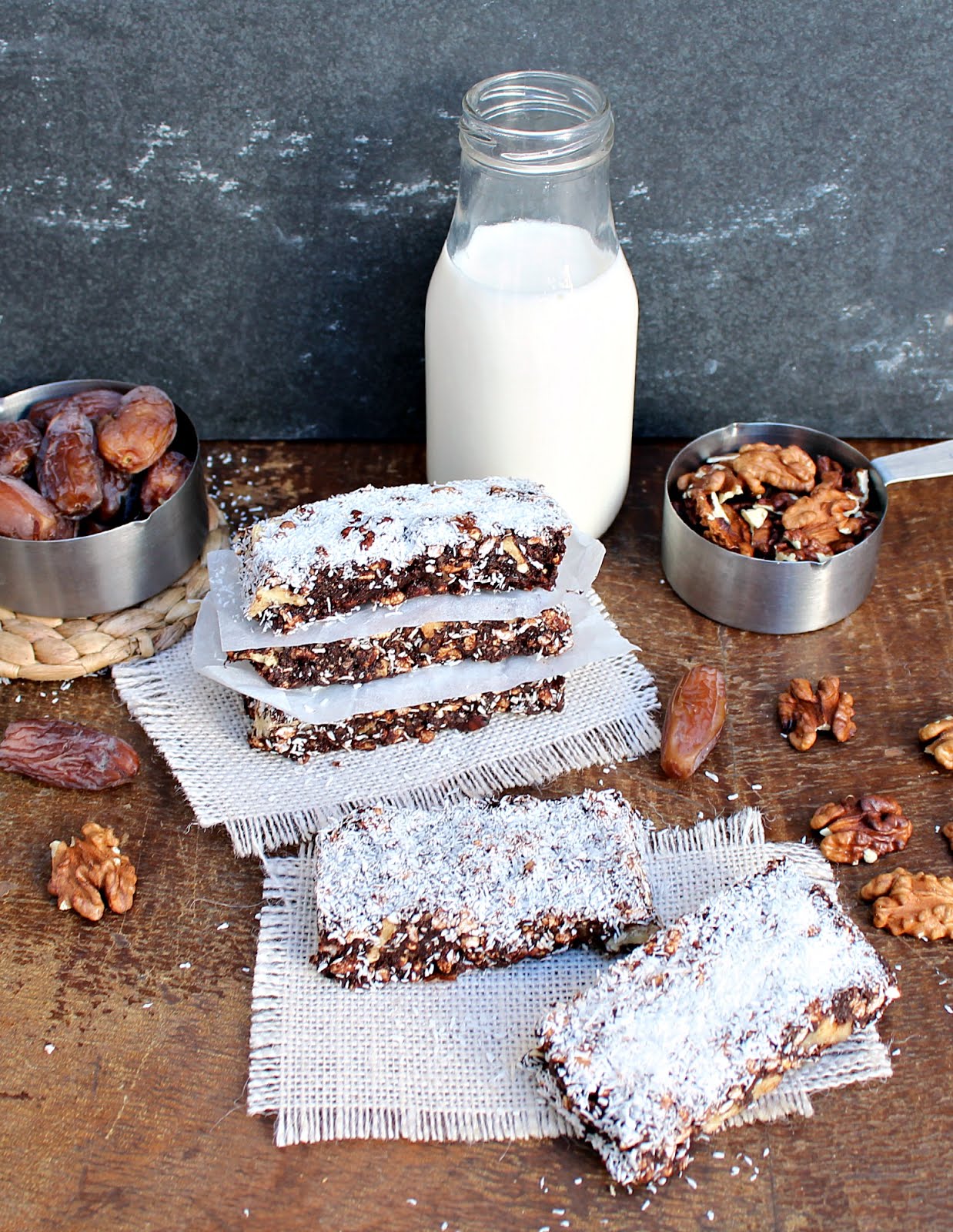 Sorry I don’t have any decent pictures of me during the race. I hadn’t slept well and I looked monstruous. And I was about to throw up. Not nice to see, I tell you. I’ll try to get some pics next time, ok?

Now, I know some of you don’t care about the marathon and just want to hear about these Coconut Mocha Energy Bars. I don’t blame you, they’re THAT good. That combo is to die for, I tell you. And ooh, they’re so fudgy and chewy that they’re even better than unhealthy sweets. I actually can’t believe that these can be had for breakfast and pre and post-workout snack. Win! 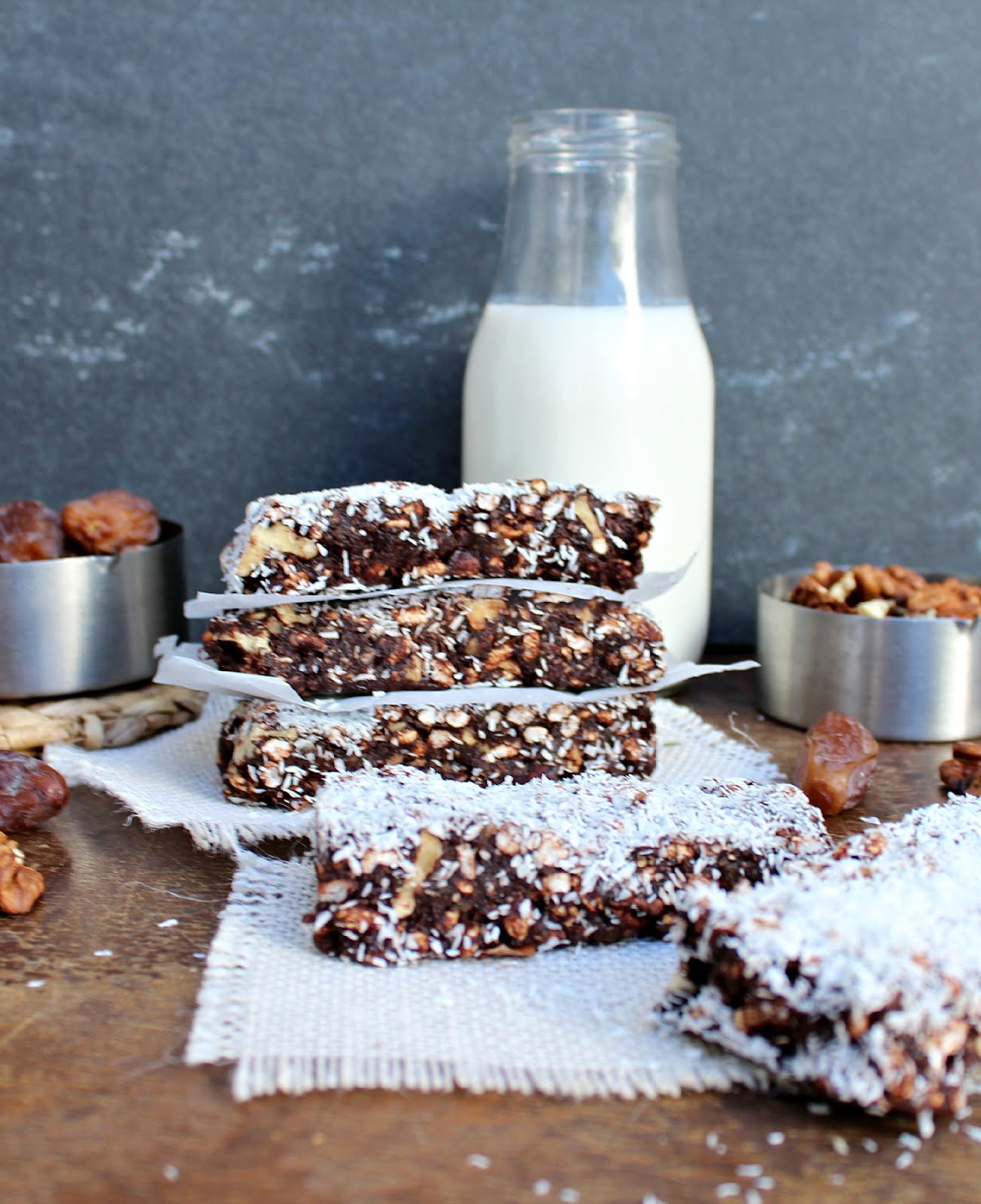 These were my afternoon snack for the past week and I can assure you that they make a great fuel for workouts. And they’re delish too, it doesn’t get any better!

I always use decaf coffee because I can't tolerate caffein, and I recommend you use decaf too if you're making these for children.

This recipe is raw, vegan and gluten free.

These keep well for up to 6 days (that I know of, they probably last longer, but not in my house!) in an airtight container in the fridge.

You can sprinkle some coconut flakes on top too.