Put your hands up if you can tell I’ve got myself a proper camera. Definition and sharpness that’s it. Because I’m still unable to fix the white balance problem… and the daylight I took my pictures under didn’t seem to want to cooperate *sighs*. But back to the great news:

I now have a DSLR (!!!!!!!!!!!!!!) and I’m so so excited! Well, I’d totally feel happier if I were done with my work in the fields… grape harvesting is exhausting. Too many hours a day. Too much mud in the field. Too heavy buckets to carry. But it was that effort which paid for my camera, and I’m so thankful to have one that it makes working so hard (a bit) better. 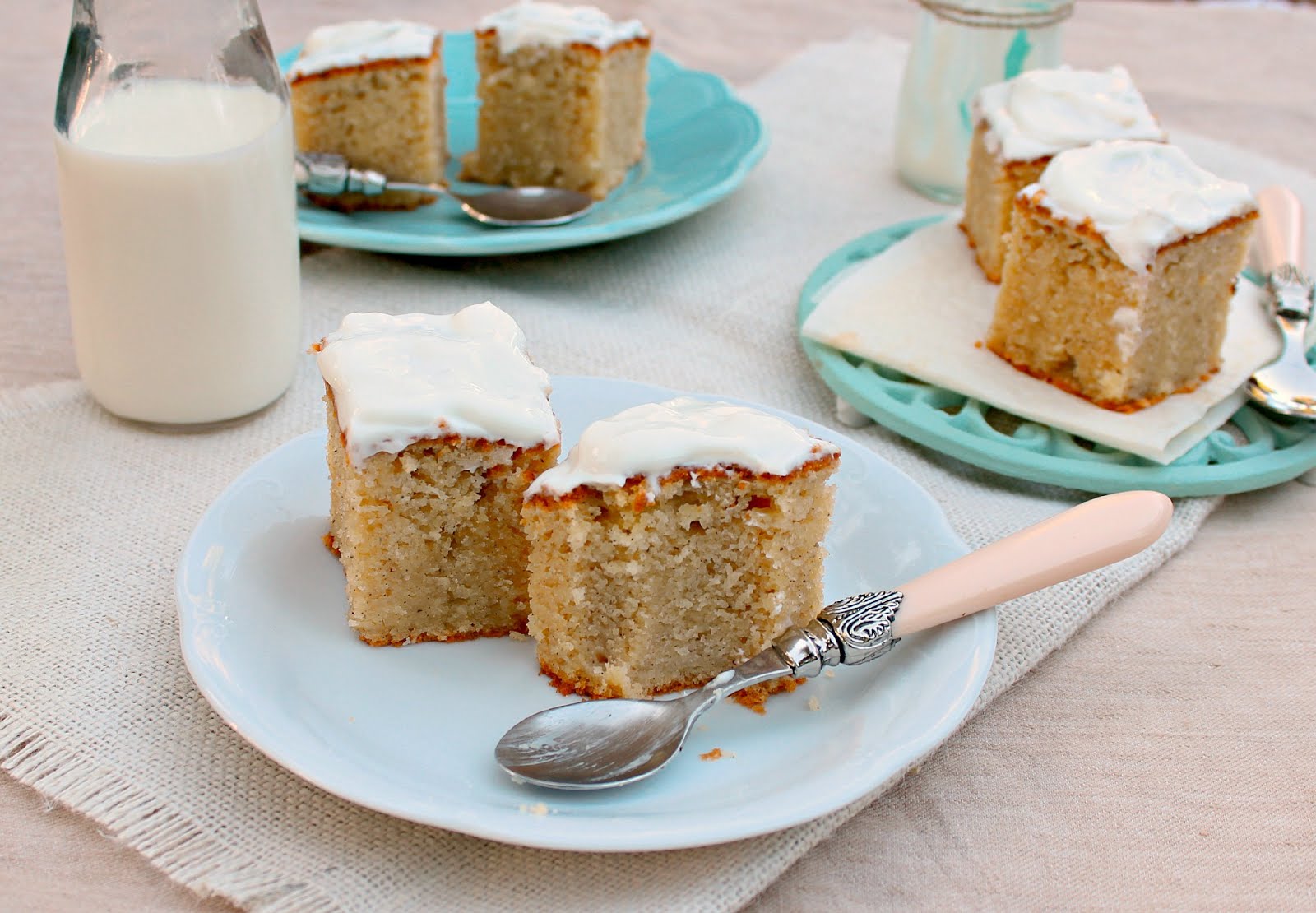 I wish I knew how to use it though. I’ve read a few books on the topic, and I thought I would be able to take such flawless pictures the moment I got it. Guess what: I was wrong. These pictures are way better than the old ones, in my opinion. But I’ve still got to improve… there’s so much to learn and it’s so so exciting! I wish maths were as fun to learn as photography, to be honest!

Anyway, I don’t want to bore you with this whole camera bussines, so let’s talk cake here, shall we? Yeah, you really want to hear about this cake… which should be called the cake. Yep, it is that awesome.

I lost track of how many times I’ve already make this. And shot. Because I have like 23489324 pics of like 5-6 sessions which I tell myself that they’re not good enough to publish so I can make it (and eat it!) again. It’s such a pity that I have finally taken a couple of pics I like, because that means I won’t be able to make this cake as often. *Laughs* Who am I trying to fool here? This cake is so amazing that I’ll still make it on a weekly basis. Or daily, if I had the time. 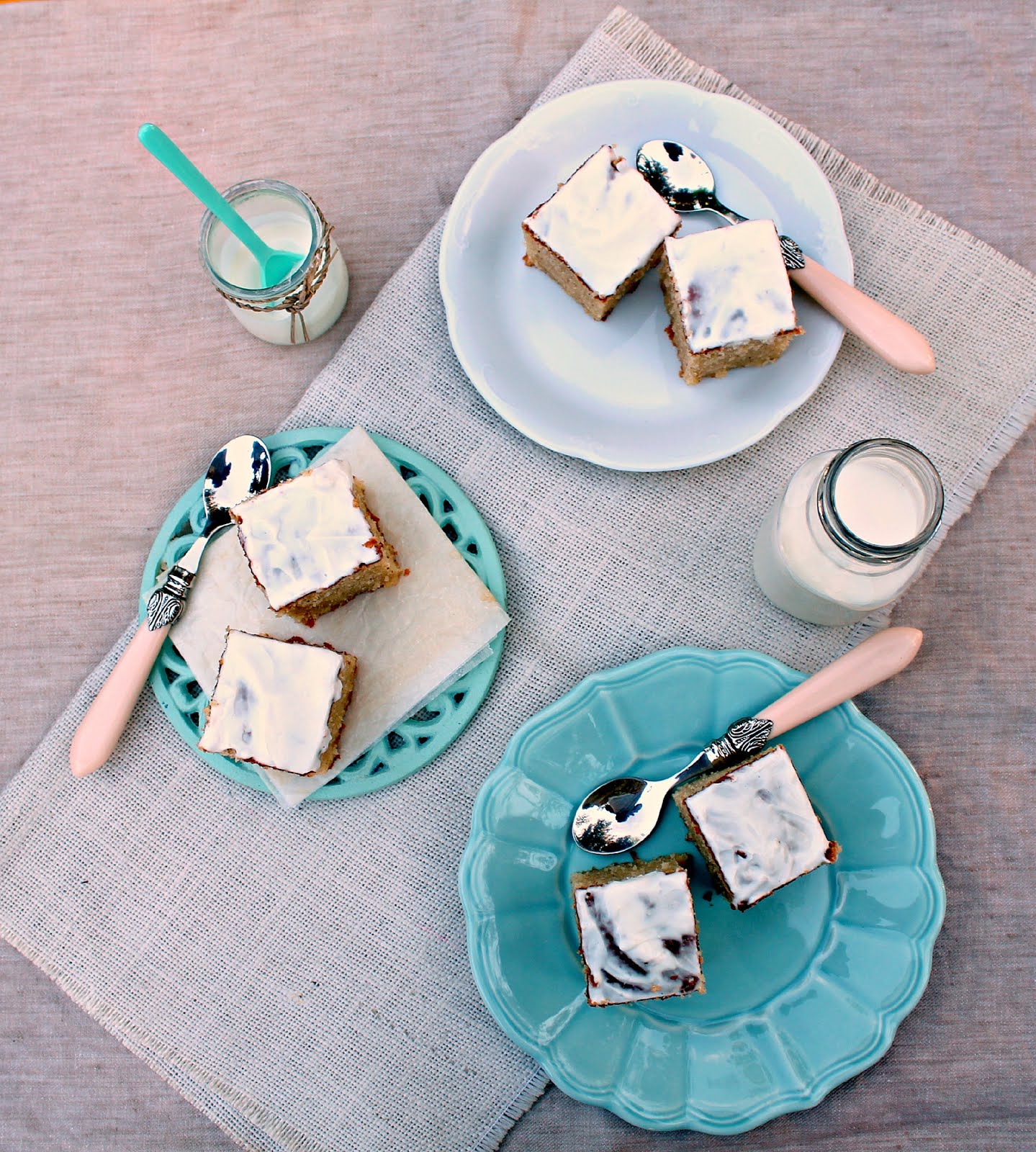 Have you tried brown butter? Because if you haven’t, you should stop reading this post and go grab a stick or two to brown them. It is the *bestest* thing ever. You don’t know deliciousness until you try it, I tell you. And besides brown butter, I added greek yogurt, which, if you read this blog often, you’ll know to be my favorite thing ever. I like it even better than brown butter (and that’s a lot to say) because it’s so healthy, creamy, tangy, versatile and overall AWESOME that I cannot stop adding it to my food. I dare you to go look for a recipe which doesn’t have it on the ingredients list… there are like two in the whole blog (which probably would be even better with the addition of greek yogurt). 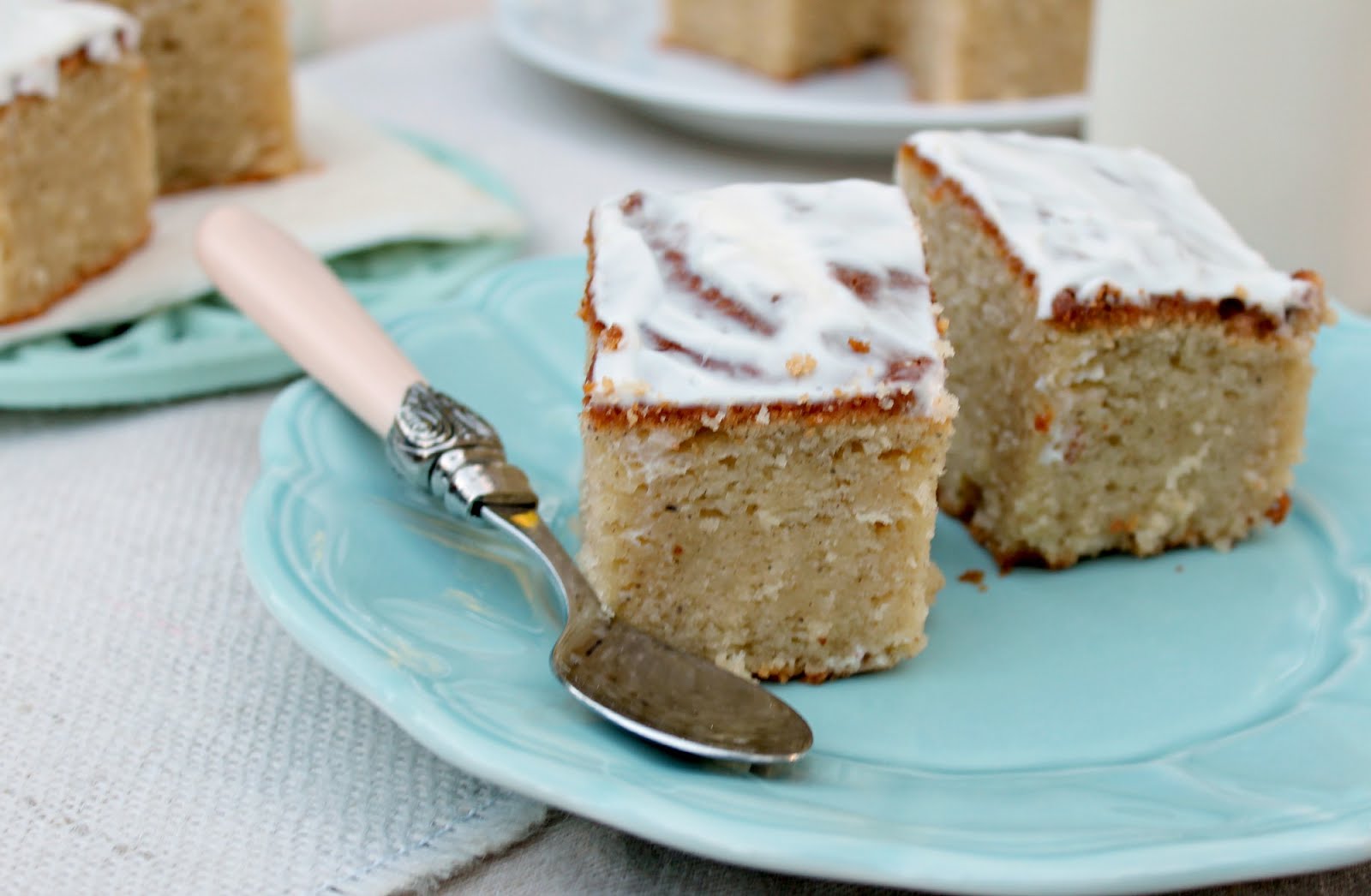 The combo of brown butter and greek yogurt results in a super moist (but not wet!), dense (but not heavy!), sweet (but not tooth-aching sweet!) cake. To be honest, its nutty flavor is so darn amazing that it doesn’t need the cream cheese frosting at all; but I happened to kinda burn it (well, mum did. It was her who kept an eye on it while it was inside the oven) and the top got a bit brown… but not so brown it was inedible… just a bit aesthetic. So cream cheese frosting it was! And man, that stuff was so good that I could have eaten it all before spreading it on top of the cake! Although, yeah, truth to be said, no frosting, glazes or ganaches are needed at all: this cake tastes awesome by itself.

It is also super duper quick to make, plus it only dirties one bowl, which, if you like me hate doing the dishes is a total win. Oh, and it’s healthier than most butter cakes too, because you know, the addition of greek yogurt always make things better. I cannot stress enough how you should stop all you’re doing now and go make this cake. Seriously, go make it right now and email me a piece of it later… All of mine was gone in minutes. This one is my family’s favorite and it will become in one of yours’ too! 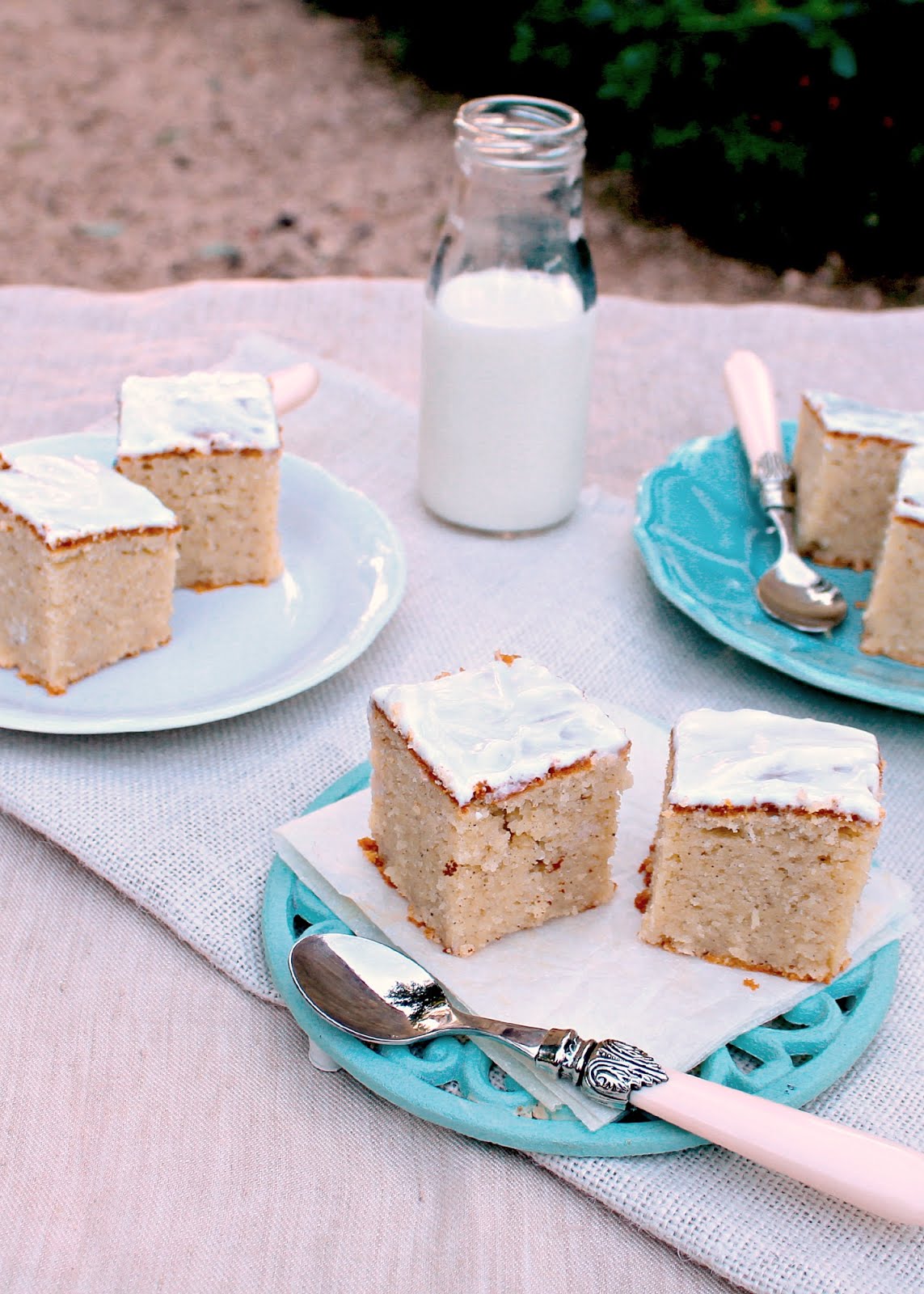 I had three pieces after I came home ravenous from a whole day working in the fields… and it tasted as heaven to me. Although it’ll be just as good even though all that you’ve done that day is taking naps and browsing Pinterest (which is what I planning on doing as soon as this grape harvesting nightmare is over).

If you prefer a sweeter cake, either add a pinch of liquid stevia (which is what I do when I'm serving it to people with a big sweet tooth) or increase the sugar to 200 gr.

You can see how to brown butter step by step here.