It’s been a terrible week for me in the kitchen… I actually don’t know how is humanly possible that so many things went wrong??

I mean, I obviously make a lot of mistakes when I’m cooking, because mistakes are part of the learning process and I’ve been cooking for less than a year, so yes, my cooking skills are far from perfect and I’ve still got so much to learn but… 5 kitchen disasters in the same week??! Madness. That’s way too much, am I right or. 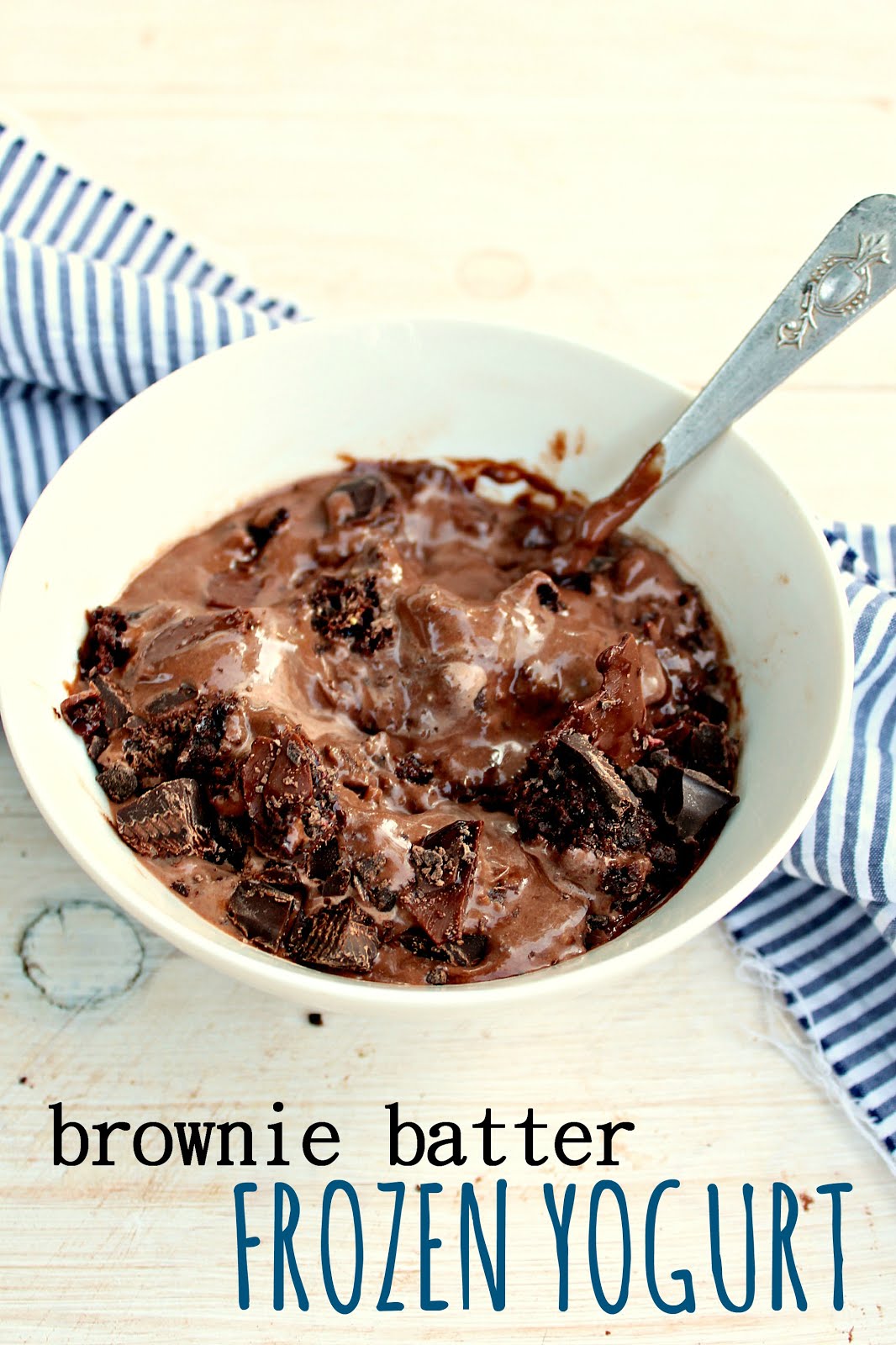 First we have a galette that I carbonized. Literally. It was meant to be a birthday present for mum’s best friend, but my oven decide she didn’t deserve a present. Oh well. My new oven is kind of a jerk, which eventually leads us to mistake #2, or “the crusty cake”.

Yeah, I was trying to bake a chocolate chip cake, which obviously was meant to be fluffy and soft, like the cake law commands. Well, my oven decided this time that it should be a “baguette style” cake: crusty and crispy… CRISPY. You guys should have seen it, it was funny because you couldn’t tell whether the cake was a bread loaf or… well, cake. 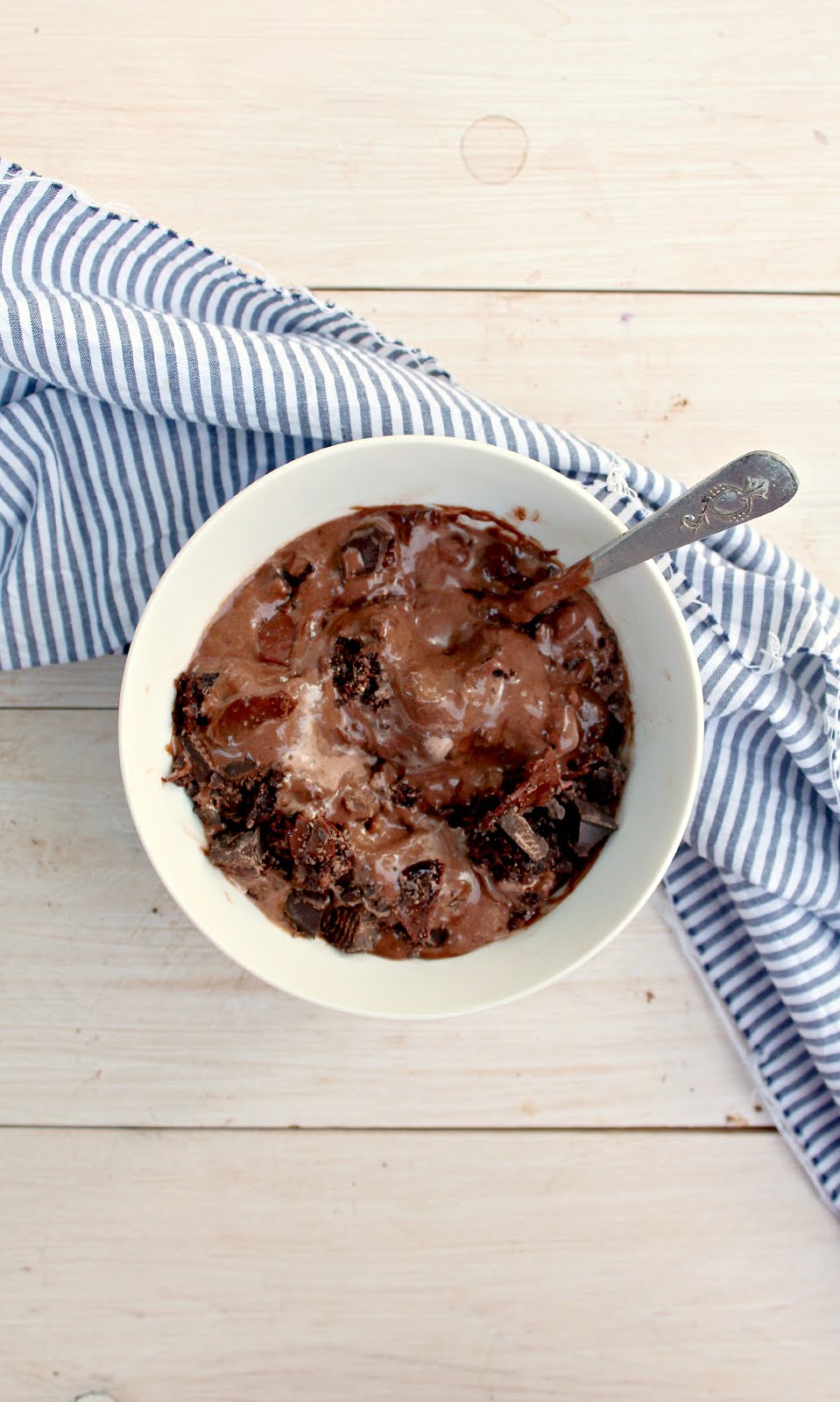 Mistake #3 was one of the funniest ones, oh how I wish I had taken pictures of it!!! Mum and I were trying to make profiteroles for my cousin’s birthday, and while we were trying to fill them with truffle whipped cream (that stuff was amazing, glad I didn’t ruined that one!), the pastry bag collapsed and EXPLODED. You read right, it exploded. Have you ever seen a pastry pipping bag explode?? Because it is actually the funniest thing ever. I was looking at my mum while she filled the profiteroles when I suddenly heard a noise and saw the piping tip separate from the bag and make its way trough the kitchen, leaving LOTS of truffle stains in the (white) kitchen tails and mum’s (white) dress. Man, I wish I had recorded that… Although it wasn’t so funny when it happened, we had to spend a lot of time removing the truffle stains from the floor, counters and the rest of profiteroles and no, I wasn’t allowed to lick it, in case you were curious. 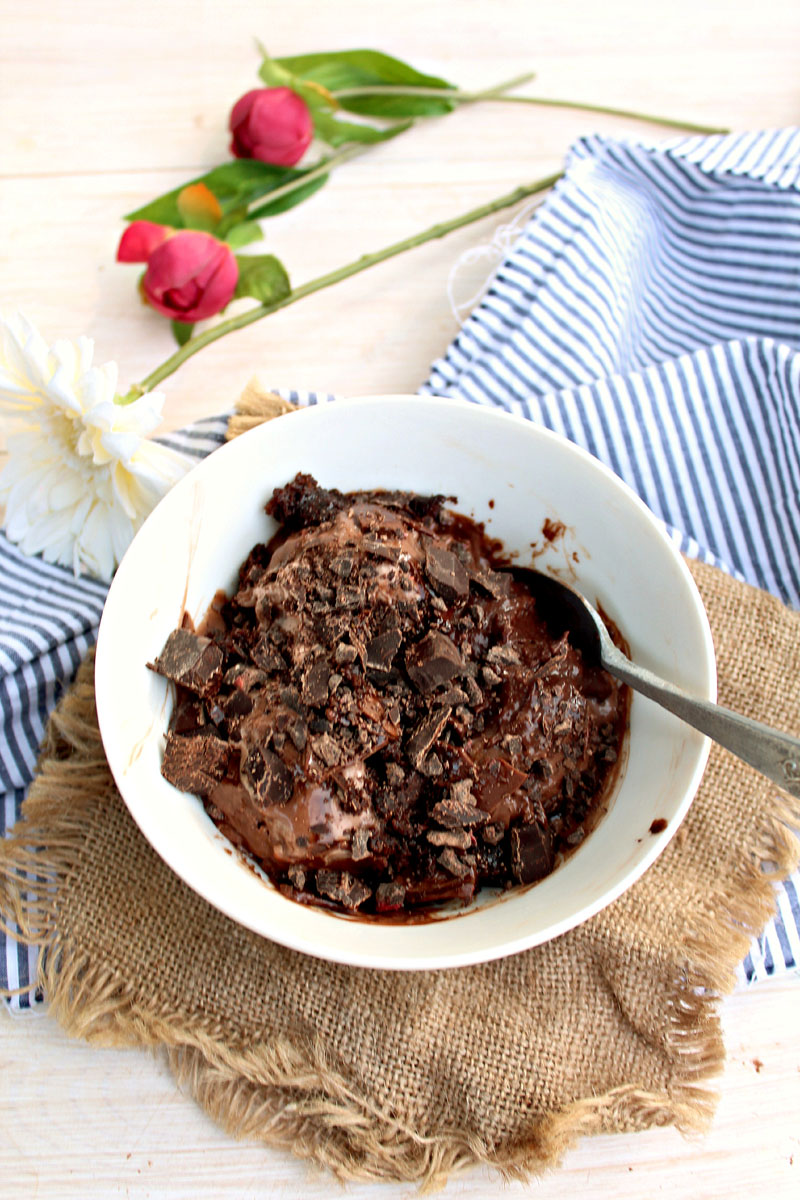 Mistake number four was the most terrible one… because it involved cheesecake :(( It was key-lime cheesecake and I don’t know why, I wanted to be green (don’t ask me why, I say… what would I be thinking about??). So I grabbed a green coloring tube and dyed the cheesecake… and obviously got green cheesecake, aka the most unappealing cheesecake ever. And believe me, it is difficult to make cheesecake look ugly. Anyway, flavour and texture wise it was out of this world good. It was a mixture of ice-cream and mousse, so you imagine how good it must have been… although it looked like spinach cheesecake. Someone stop me next time I try to dye something!

And this fro-yo is mistake number five. It was meant to be dark chocolate frozen yogurt with brownie chunks but I messed this one up too and now it’s brownie batter flavoured frozen yogurt. 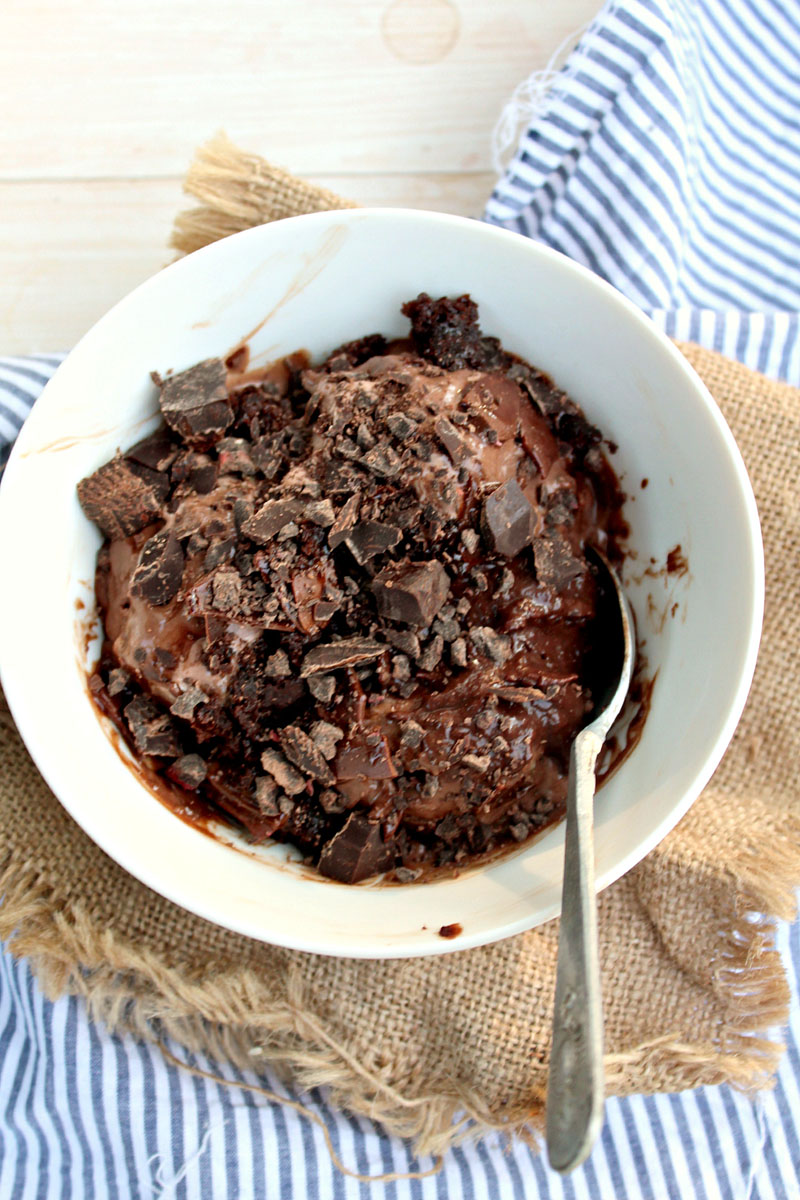 Ever.
This is my new favourite frozen yogurt flavour. And I have a hard time trying to decide which flavour I do like better, because I pretty much love every fro-yo in the world. But this one’s the winner. It’s even better than this lemon frozen yogurt… and that has been my favourite for months.
But this one?? Creamiest fro-yo ever. Looks like plain chocolate, but when you have a bite you see it’s much better. Well, it tastes of brownies, it must be better.

I am not ashamed to confess that I ate 1/3 of the serving in a sitting… because if you guys had been on my shoes you’d  have done pretty much the same… It’s so good that it’s addictive.

And healthy too, because it full of protein, natural fats and fiber from the brownie… how cool is that, high fiber fro-yo??! This has to be the most satisfying and filling fro-yo ever. Which is why I only ate 1/3 of the recipe, because normally I would have gone ahead and ate all of it… But no, this one is really, really filling!

Which I basically did was make a microwave brownie, and then add it to the fro-yo base before churning… that was my mistake, because the ice-cream machine turned the brownie chunks into ice-cream
Brownie Batter Frozen Yogurt
2014-08-02 00:30:23
Super chocolaty and studded with lots of brownie chunks - you wouldn't tell it's healthy!
Write a review
Save Recipe
Print
Chocolate frozen yogurt base
Microwave chocolate brownie
Instructions
Notes
By honey & figs
earthly taste https://earthlytaste.com/
And you know that you want to add extra brownie chunks too, right? Some nutella, maybe? Can I tempt you with some more chocolate chunks? SPRINKLES? NIBS? CHOCO-MORSELS? ANYTHING.
You want to and you know it 😉